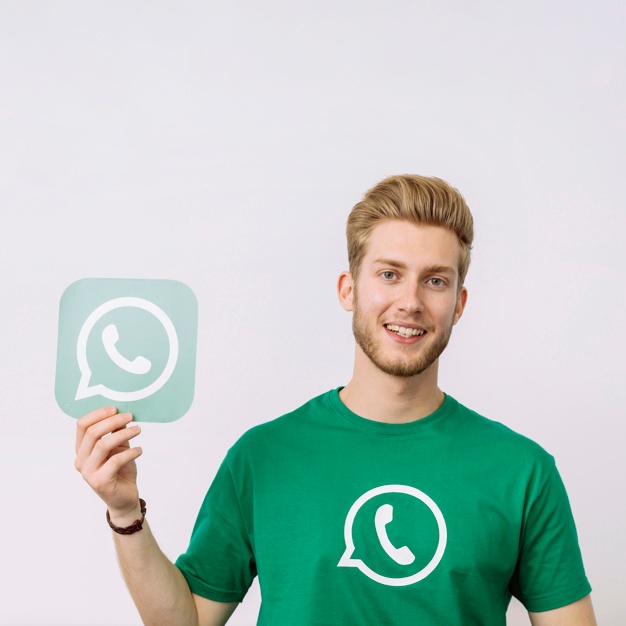 As you know, technology is increasing day by day. Creating a fake account today, whether, on Facebook, WhatsApp or any other social media platform is not a difficult task.

The growing number of fake accounts on social media is a cause for concern for users as well as social media platforms.

Similarly, a lot of fake accounts are being created on WhatsApp these days, so the purpose of today’s article is to find out what a fake WhatsApp number is and you should be careful.

Step By Step Guide On How To Identify Fake WhatsApp Number 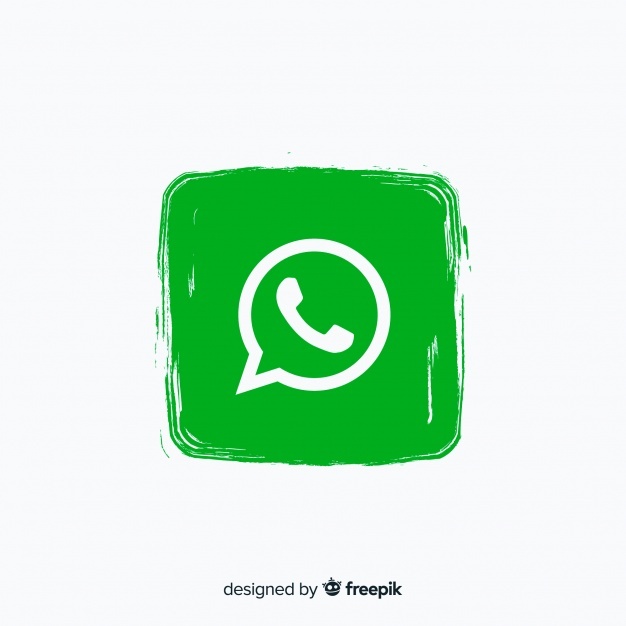 How To Identify Fake WhatsApp Number

It is very difficult to identify a fake WhatsApp number, you should be very careful whenever you talk to a new person, and you should not share any of your details with any number that you consider fake. ۔ If you suspect that a number is fake, these are just a few simple steps to keep in mind before talking to any unknown and weird number.