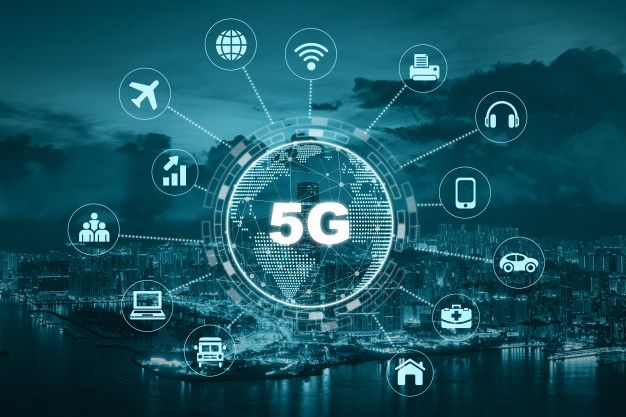 A frequently asked question these days is 5g faster than wifi.

The latest analysis of 5G shows that due to 5G the real-world speed is increasing at great intent.

It has been experienced that in the eight countries which have a 5G network the average speed for downloading is much faster as compared to Wi-Fi in seven countries out of eight which means that 5G has fast speed than Wi-Fi.

Due to the COVID-19 pandemic and campaigns against the 5G the progress related to 5G is hung out.

The fastest speed of the 5G network and increment incapacity due to 5G will play a very crucial role to connect people in a more efficient way.

Is 5g Faster Than Wi-Fi and 4G Network

Are you analyzing about 5G and questioning yourself is 5g faster than Wi-Fi?

It has been experienced that in most countries almost 40% of people use smartphones and they observe faster speed on their mobile network as compared to Wi-Fi.

It has been estimated that mobile networks will improve more quickly as compared to Wi-Fi or fixed networks.

Because we can see that 5G is arriving which means mobile network speed will increase to a great number than Wi-Fi.

As we have discussed earlier that 5g is fastest than Wi-Fi in 7 countries out of the eight countries which are operating 5G but 4g is faster than wifi in only Australia and Saudi Arabia two countries.

In the United States of America, there is an exceptional case where Wi-Fi has an edge over 5G because the network of 5G is positioned on bands of low spectrum.

The reason behind is that in most countries 5g has been launched on the mid-band spectrum having a high fast capacity with a frequency of 3.5Ghz.

It is also known as C-band. But in the USA the companies like AT&T and T-Mobile are offering their services on the spectrum of the low band which is suitable for a wide range of coverage but its capacity is quite low.

When the USA will start providing service on mid-band then like other countries 5g will also have an edge over wifi.

It is not possible that wifi will replace it with any other network soon. Both wifi and mobile technology are important.

But you can’t ignore that 5g technology will make the mobile network experience more reliable and value able because of the increment in internet speed and high capacity.

It means that if a mobile phone user will turn off wifi he will experience a faster service as compared to the wifi. 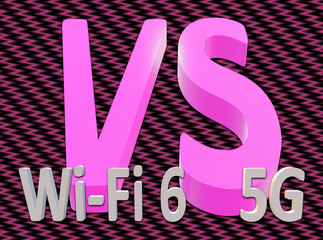 Now if we compare 5g technology with 4g you can see that 5g offer a much faster-downloading speed to their user in each country as compared to 4g.

For example, the speed of 5g is almost 12 times than 4g and in the USA the speed of  5g is the lowest but still, it is two times faster than 4g.

South Korea has 5 million 5G users and its speed is 4 times more than the 4G network.

The difference in speed of 5G networks in different countries is because in these countries different types of the spectrum are used to position 5G.

How a cell tower connected to the main network also affects the speed of the 5g network. 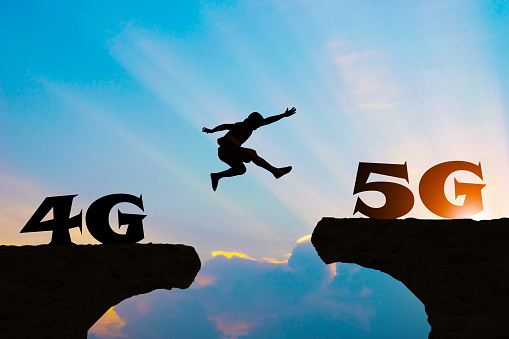 Till now we have discussed the average speed of a 5G network. But it is also very important to discuss how much faster a mobile user will experience 5G speed.

The time when users connect to the 5G is known as 5G availability.

The 5G availability in Kuwait is high about thirty-four point nine percent (34.9%) were as low in the United Kingdom five point 2 percent (5.2%).

The availability of 5G in the United States is about twelve point seven percent (12.7) which is quite good but the average speed of 5G still remains low in the US.

The 5G availability in South Korea is about fourteen point two percent (14.2).

After analyzing all these stats about the availability of 5G we can see that 5G technology is still in the initial phase.

It is expected that even after the arrival of 5G technology most people will continue to use old technology like 4G until 5G  technology is under development state.

Our operators, consumers, and especially the government should take steps to expand 5G technology to make it the basis of the best mobile technology. 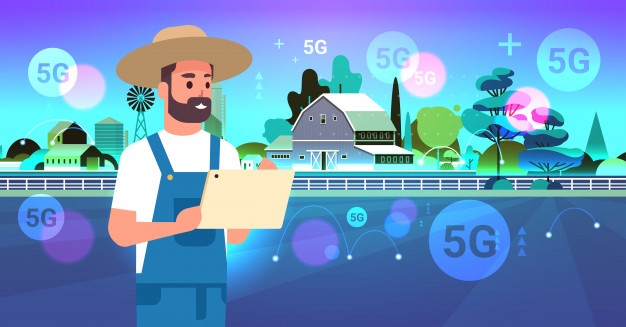 Is 5g faster than wifi?

Definitely, it is faster than Wi-Fi and 4g but it depends on the service at which 5G is launched.